I graduated from The University of Birmingham having studied Classics and, like most humanities students,  was mentally unprepared to join the ‘real working world’. So I saved up for a year, working in a number of shit jobs: folding clothes, pouring pints and being a second-rate fireman at the London Olympics. After a year of saving, I had enough money to stick two fingers up at the Man and leave the UK. Off I went, armed with a £50 compact camera (until I got drunk and lost it on a Cambodian beach) and went to ‘see the world’.

I spent about a year travelling around Asia and Europe. Was it the best year of my life? You bet. Am I determined to get back on the road? Absolutely.

But for the time being,  I’m back. While I bide my time, I’ll be sharing a few stories about my travels and hopefully raise a few smiles. I’m not interested in telling you how many countries I’ve been to (I’ve never actually counted) as I think there’s a danger of travel becoming a bragging tool, rather than a worthwhile, personal endeavour. Nor am I interested in telling you the clichéd nonsense that you’ll hear over and over again.

Instead, I want to tell people is about why a tiny place in Thailand has an ‘ultras’ element to their local semi-professional second division football side, and bring a score of flares and drums to every home and away match.  And what happens when you get invited to their exclusive afterparty outside town. About what sort of things happen when 100 Indians try to board an empty train carriage at the same time.  About what happens when your buddy gets caught smuggling spent ammunition in your backpack when trying to get through Singapore’s customs. And about how it feels to have to lock yourself in your own room with local mafia and prostitutes trying to smash the door down.

Of course, I won’t neglect to mention the more wonderful aspects of travelling, but hopefully not in a ‘I’m more enlightened than you because I’ve been travelling’ kind of way – because that’s just obnoxious and not the point of ‘travelling’ at all. At least not for me!

I hope you enjoy this journey as much as I’ll enjoy the experiment. 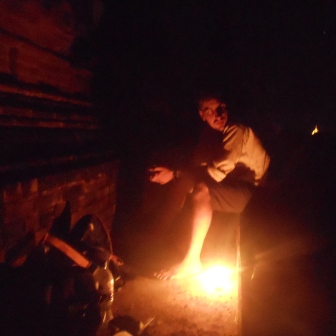 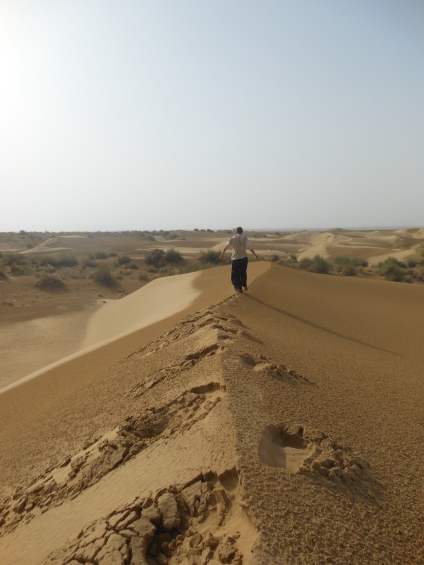 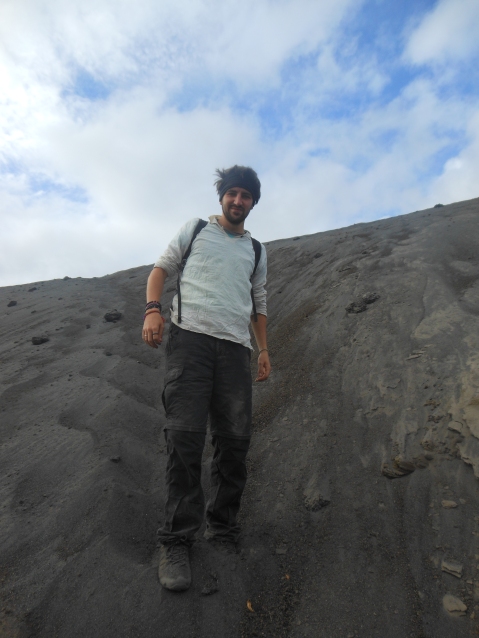